Today, a couple of months since Langbird launched its web app in the autumn of 2017, the number of registered users from all over the world is increasing rapidly.

Developed to fill the gap between traditional platforms and a fluent language, Langbird builds on a combination of modern linguistic research and big-data analytics. The launch was preceded by a development phase when an in-house R&D team worked with a test group composed of people with varying interest in languages. Some test group members were linguists wanting to acquire deeper knowledge in a new language, others just wanted to be able to order food and drinks while on holiday.

“We had tried many different language learning courses and platforms and were frustrated to find that we couldn’t even read a book or understand a podcast in the new language when we were done,” recalls co-founder and CTO Patrik Björk. “The main issue was the vocabulary and the verb forms. We realized it wouldn’t be possible to grasp a massive vocabulary in a short time, but we still wanted to use the language in work and understand books, films and podcasts. Not to mention talking to people. So, we started looking into research on what vocabulary was really needed to get fluent. We found some great research articles by Batia Laufer and others and started to understand what it takes. When that part was done, we needed to develop databases and a platform with exercises, and that’s when it really started. It's really satisfying to look at our current user growth and realize that now our users are starting to benefit from all that work as well.”

Just as during the early work with its first test group, Langbird is keen on keeping in touch with its users. “It’s fun to read all mails from users and whenever I have the chance, I answer our support phone to talk to users. They’re the ones who know what they want, and we benefit a lot from listening to their ideas, problems and suggestions,” says Patrik.

Langbird are proud and grateful to receive support from the European Investment Fund, Region Westmannia, and ALMI Business Partners. 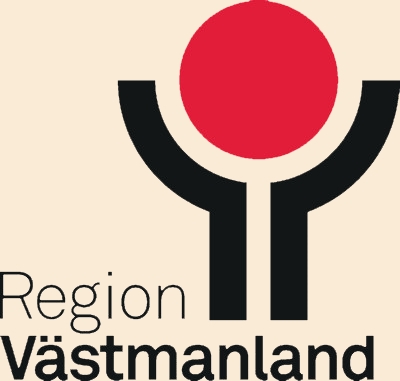